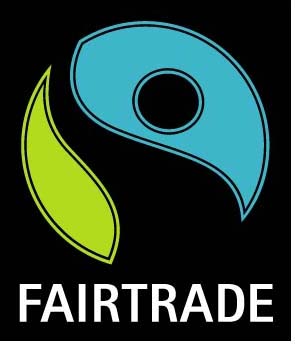 Community Manager Dave Perry brings us up to date on what the Staff and Companions are up to at Emmaus Bristol.

As part of our commitment to serving those most in need, Companions and Staff have been doing three key things:

1)   Endeavouring to become more self-sustaining and taking steps to become more ethical in our purchasing, by growing our own food on our allotment, sourcing food locally and buying Fair Trade products whenever possible.

2)    We are also becoming more involved in the Worldwide Emmaus Movement. In October, four of us from Emmaus Bristol (including two Companions) attended the Emmaus Europe Regional Assembly in Brussels, which is the decision making body for the Region.  It takes place every other year and all the European Communities are represented.  The first morning was spent in the European Parliament, listening to and debating with an MEP about Migration. (This is one of the main themes of Solidarity action which was adopted by Emmaus International at the World Assembly in Sarajevo two years ago). We have a window of opportunity to express our feelings about legislation concerning Migration which is going through the European Parliament now. It seeks to make it easier for Governments to return people to their place of origin without taking into account their safety and well-being. We have direct experience here at Emmaus Bristol of people in this situation, who are facing a forced return to a regime which is very likely to be harmful, even fatal, if they return.

3)   We have also made links with various organisations around Bristol who have similar aims and have spent some time looking at the issues surrounding Migration and Human Trafficking. Some of the most needy and oppressed people in our society at the moment fall into these categories. Often they have the most difficult problems to overcome and are eligible for the least amount of Government support.

Other highlights of the last few months have been: